I ask myself on a daily basis… “Is it just me?” “am I crazy?”  I feel as though, maybe I am this magnet for alcoholics? I didn’t grow up in a home with alcoholics or drinkers.  I was never prone to the mindset of addiction, other than my father, whom I thought was the devil for smoking cigarettes.  Had I only known the power of substance abuse then, maybe things would be different. No, I do not wish I could have grown up with alcoholics, that would be plain ridiculous.  What I mean is, had I recognized the signs, maybe I could have saved myself a lot of heartache, then again, maybe not.

What I have learned is, I have a lot of questions that I have yet to find answers to…

-WHY? Why is it every man that I have had relationships with, drink from the moment they get home until the time they pass out (literally)? Why do I try to come up with excuses for their lack of soberness? Is it something I am doing? Am I enabling them by not leaving, and even if I did leave would it help them or make it worse?

_WHAT? What causes someone to become an alcoholic? What is the fascination with alcohol? What is the driving force behind alcohol that makes people believe that it makes them a better person? From past and present relationships, I can verify people who drink the amount of alcohol that alcoholics drink, they are NOT better people. As a matter of fact, I detest them. Even my current relationship… it’s making me hate him. So WHAT is the reasoning or explanation for the continued abuse? Is it selfishness? Is it a lack of love for themselves? Or is it, they just love the alcohol more than you?

Over the years I have been with a few different types of alcoholics, all of them on different spectrum’s of the Alcoholics chart (Yes, I have made my own).  The first was the abusive alcoholic, he was probably the worst of them… he would drink and get violent. I was young, 14 years old actually.  He beat me from the time I was 14 until I was 19 when I finally left. He would get so violent that he actually knocked me unconscious a few times.

The second was my first husband, he was the “Good Time” alcoholic. This man could drink a 5th of Vodka and you wouldn’t even be able to tell he had a sip.  My personal opinion is that he believed he was a “social” drinker, I think he believed alcohol turned him into the person everyone liked and boy, did he like to be liked. He didn’t beat me, so he had one up on the first alcoholic. Over time, I came to realize, I just didn’t like the guy alcohol made him to be.  The more he would drink the more ballsy he became, that led to infidelity and the end to our marriage.

Third Relationship, second husband was the “Third shift” drunk. He worked nights (when he worked), I worked days so this relationship spent the better half of 8 years, calling around to find out what bar he was in because his kids needed diapers. FUN GUY this guy was NOT. He didn’t beat me, he DID cheat on me, and he was an absent parent the majority of the time. This was when I decided no more alcoholics, no more drunks, I am woman, hear me ROAR! No more, absolutely not one more millisecond with a drunk. 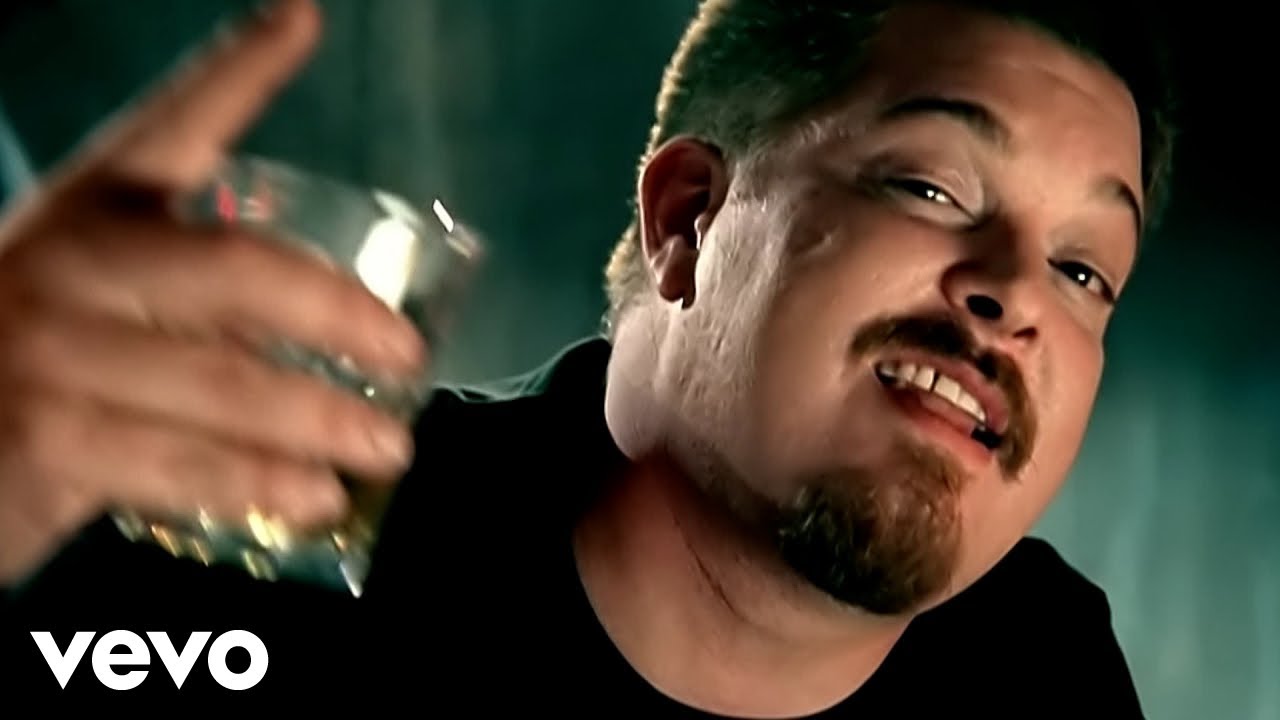 You guessed it, relationship number 4. Specifically stated on my online dating profile, “NO ALCOHOLICS. Casual drinker, once a week with dinner, perfectly fine. I’m not a prude, just done dealing with alcoholics”. I purely posted the ad as a dare with a close girlfriend going through dating woes at the time. That’s when I met number 4. He started off as a dinner drinker on dates, ok, fine. The relationship moved to the next level and he moved in. Dinner drinker, became “over worked” drinker, that led to closet drinker.  The closet drinker was only figured out upon submitting bank documents for our new home. I should have said STOP THE BOAT then, but I didn’t. Closet drinker became a raging alcoholic of which after a month hiatus separation, promised to not drink again… of course I am back to over worked drinker/closet drinker/nightly drinker.

I have tried to be understanding, I have tried to reason with number 4, I have tried to be sympathetic to his grief’s, yet it only spirals into me detesting him. To the point where I physically do not want to walk though the door most nights. I have tried talking to him, which only turns into me being the bad guy or he admits he may be drinking too much, that goes absolutely no where. I am over having to repeat myself a gazillion times, I am over watching the same shows over and over again because he doesn’t remember watching them the night before. BUT I love him. I feel I am doing nothing but enabling him to fall further and further from reality. I feel the next level will be horrendous to endure, will he kill himself drinking and driving or will it be someone else? One thing is for sure, I’m at a crossroads.

How did this become my fault? I am not a drinker. I did not grow up around drinkers. I do not know how to break the cycle of becoming the alcoholics crutch. I thought I knew the signs, but I was clearly wrong about that assumption. I feel in every situation from number 1 to number 4, that alcohol has played the part of the “other woman” in my relationships. It has been the destroying factor in each and every one of them. I do not trust that if I do leave number 4, that I won’t end up in the same exact situation the next time around. So what is the answer?  I have cat’s, I could easily become the cat lady everyone jokes about… yet I’m serious.